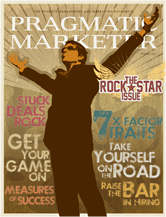 If you’ve followed Pragmatic Institute at all, you likely already know the value win/loss analysis brings to sales, product marketing and product management. Studying wins lets you model your successes; studying losses gives you insights into what you need to improve to close deals.

But what about opportunities that sit in limbo, promising future revenue that may never materialize?

This category, “stuck deals,” includes promising opportunities that have stalled, providing little visibility into what the problem is or how to move forward.

Stuck deals provide sales management with significant problems. They are impossible to forecast and clog up the sales pipeline. In extreme cases, your revenue funnel develops a “fat middle.”  As Nick Mehta, former LiveOffice CEO, puts it: “Every single stuck deal adds ‘fog’ to the sales and sales-management process. Without visibility, the forecast is less reliable, and sales managers and reps spend time, energy and mental bandwidth on deals of questionable quality. That’s a waste of precious energy and focus, and it’s a costly tax on the business.” And since stuck deals don’t provide the knowledge that typical win/loss calls provide, they are also a blind spot for product managers and marketers.

So how do you learn about these stuck deals? If sales is unable to reengage the account, product marketing, product management or a third party can approach the account for a research call or “stuck-deal facilitation”—borrowing from techniques of win/loss analysis, facilitation and negotiation.

The goal of performing stuck-deal facilitation is to give you intelligence on how to close more deals, not this one in particular. Stuck-deal facilitations are essentially conversations designed to explore the deal process and generally focus on the following areas: rediscovery, qualification and diagnosis.

Because you’re introducing a new player, you have the freedom to come in fresh and ask basic questions about the underlying dynamics of the sales process. Because it’s positioned as research rather than a sales call, buyers are often more willing to disclose the real reasons for their decisions—or in the case of the stuck deal, their lack of decision.

Rediscovery.  A stuck-deal facilitation begins with discovery, much like your sales rep’s initial conversation with the prospect. Starting here serves two purposes.  First, it is nonthreatening and builds rapport that can be useful later in the discussion. Second, you learn about the prospect’s underlying business goal or problem, which is fundamental to assessing the deal.

During this phase, you may learn things that were never originally disclosed, or discover factors that were either missed or forgotten by your internal team. Depending on the length of time since the last interaction with the prospect, you can determine whether the original business problem still exists or if the timelines have changed.

Classification. The simple act of classification provides value in and of itself. Based on the information you collect during the rediscovery phase, it’s often fairly easy to determine whether this was ever an opportunity to begin with, and then whether it is a near-term opportunity or just a lead that requires further nurturing. The main things to explore here are:

You may find that you don’t have a stuck-deal problem at all, but rather a qualification/discovery problem that can easily be addressed.

Diagnosis. Once you’ve rediscovered needs and classified the deal as a valid opportunity, you can now probe the factors that are sticking the deal. Examining the health of the buyer/seller relationship and engagement can help you identify a course of action to take.

Look at every factor of the engagement that impacts the sale: product, marketing, sales presentation, demonstration of value and price. Because you’re not the sales rep, you are also free to ask the most obvious question: What caused the deal to become stuck? You’d be surprised to find out how willing prospects are to provide a direct and candid response.

Although there are many reasons why deals become stuck, here are a few of the most common you’ll encounter:

Build rapport. Ask the buyers about their backgrounds. This eases them into the conversation and gets them comfortable talking. It also helps you understand them as buyers and gain greater insight into their points of view.

Ask open-ended questions. Avoid questions that lead to a simple yes/no or one word answer. You’re looking for the reasons beneath their answers. The goal is to ask questions that get them to provide detail: What would a solution look like? How could your needs best be met? Can you describe your evaluation process?

Don’t be afraid of silences. Resist the impulse to fill every silence with a new question or comment. Let the buyer fill the silence. You’ll often find that people will provide more detailed and pertinent information than they originally intended when you give them the chance to fill the silence.

Test their assumptions. During the course of the interview, be skeptical of their responses. There is often a difference between their stated reasons and the underlying drivers. Don’t assume the value of a specific need is high. Try to get that person to quantify it.

Facilitate, don’t sell. Remember that this is not a sales call, it’s a conversation. Treating it as a sales call will often cause the buyer to shut down and treat you with suspicion. That being said, if you determine that buyers have renewed interest during the course of the conversation, ask about the best way to meet their needs and what would be required to reopen a sales discussion.

Stuck-deal facilitations can reset the conversation by encouraging the buyer to think about your offerings with a fresh perspective—potentially reinvigorating the sales engagement to close deals you thought dead. But remember, that is not the goal behind them.

Implementing a stuck-deal facilitation program, modeled on techniques of win/loss analysis, negotiation and facilitation can help you discover where and why your deals are getting stuck in the first place and point you toward actions that will minimize stuck deals in the future. 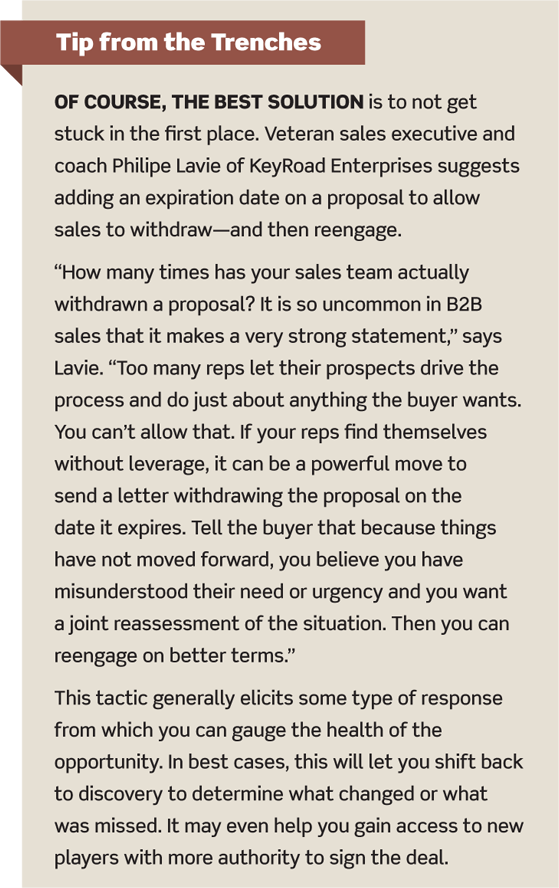 Alan Armstrong was founder and CEO of Eigenworks. See a LinkedIn tribute to Alan. 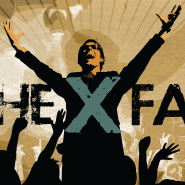 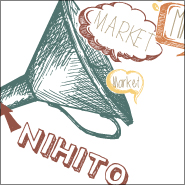 Use the Market to Gain Credibility 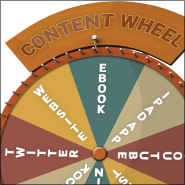