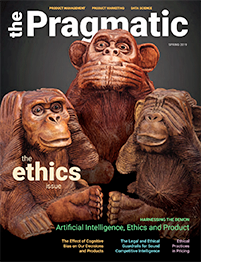 PRICING AND ETHICS ARE TWO WORDS RARELY HEARD TOGETHER. Ethics is about being fair. Pricing is about capturing as much value from your buyer as possible. What could possibly be ethical about pricing?

In defense of the pricing profession, most pricing is extremely ethical and most pricers act ethically. In any transaction, both parties enter into it willingly, and both are better off after the transaction. That seems ethical to me.

For example, say a company makes a product that costs $100 to build. It will only sell its product at a price that is more than $100. A buyer has a problem that the product solves, and that problem costs her $500. She will only buy at a price below $500. At any price between $100 and $500, both parties are better off if the transaction occurs.

Seems fair and ethical. But there are many pricing tactics and strategies that seem unethical. Figure 1 plots those tactics on a chart, showing how common they are and how ethical they seem. 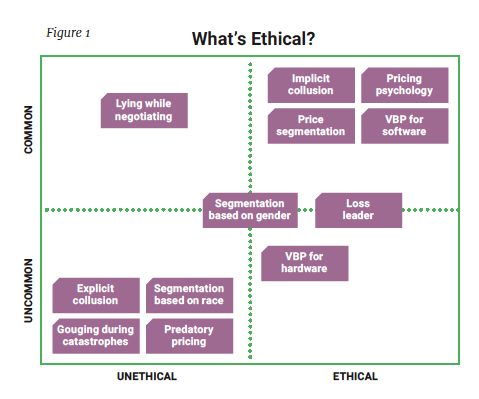 But some people view the act of charging different prices to different consumers for the same product as unethical. From a pricing perspective, price segmentation aims to get people who have a higher willingness to pay, to pay more. And a lot of good can come from price segmentation. For example, U.S. markets pay more for certain prescription medications that are sold at a lesser price in developing countries. While it seems unfair on its face, in some cases, without the U.S. market paying the price it does, certain drugs might not be available at all.

At the same time, price segmentation by race or gender is much more ethically questionable. For example, a big-box retailer carried baby dolls that came in two different races. The white baby doll was more expensive than the black baby doll. And, while it likely happened because of pricing automation software (rather than a person deciding prices), it reflects poorly to segment prices based on race.

Yet, price segmentation by gender is a different story. Articles have run in the mainstream press arguing against higher prices for women’s products like deodorant or shampoo. However, young men pay more for auto insurance. People tend to believe, “If I have to pay more, it’s unfair.” Price differences based on gender fall in the middle on the ethics scale. Although arguments can be made for and against such practices, it’s likely better to avoid this form of segmentation if possible.

Pricing psychology takes advantage of people’s biased decision making. If a company can trick you into bad decisions, is that ethical?  For example, evidence shows that people view prices that end in 99 as a good deal.  If companies price products that aren’t a “good deal” and end them in 99 cents, are they misleading buyers? Companies use these tactics because they work, not to intentionally trick buyers. In fact, most companies don’t know why they work. Even though they work, the impact these tactics have on buyers’ decisions is relatively small compared to the rational thought process of how much buyers value the product.

If competitors talk and conspire to keep their prices high, this is known as collusion—and it’s both unethical and illegal. All companies involved are gaining at the expense of buyers. Called explicit collusion, people go to jail for this activity.

However, there also is implicit collusion, which is common and ethical. In this case, it is possible one company could lower its prices and, in the short term, likely gain market share. However, the competition is also likely to adjust its prices to regain any lost market share. Then, both firms make less money. Because both companies know how this will play out, neither lowers their prices. It’s almost as though they called each other to discuss it, but they didn’t. Both firms are independently doing what’s best for themselves. This seems ethical—as long as the rules of free-market competition aren’t broken.

You’ve likely heard the joke, “How do you know when a salesperson is lying? His lips are moving.” To be fair, there are a lot of ethical salespeople. There also are those who lie during negotiations. The most common unethical behavior, salespeople often justify lying by correctly stating that the purchasing agents with whom they negotiate also lie. A more ethical approach would be to sell the value of the offering and not give in on price.

"The art of pricing goes beyond ethics; it’s magical."

Predatory pricing occurs when a company uses its dominant position in the market to price its product below cost with the intent to drive competitors out of business. Once competitors are gone, the predator is free to raise prices.

The funny thing about predatory pricing is, it doesn’t work. If everything worked exactly as described and a predator raised prices to monopolistic levels, then new competitors would enter the market. As consumers, we should welcome predatory pricing because it provides much lower prices for a time, and the threat of much higher prices rarely (if ever) materializes.

Probably the most hated pricing behavior among consumers, gouging happens when a seller spikes the prices of goods, services or commodities to a level higher than is considered reasonable or fair and is considered exploitative. For example, after a natural disaster, bottled water is precious. Everyone wants it and would pay almost anything to get it. Convenience stores could raise the price of its inventory to ridiculously high levels and people would pay it. That said, consumers would be angry and likely hold a grudge.

Another example is medical gouging, which is challenging to identify. What if the next drug a pharmaceutical company develops can save a thousand lives and costs $1 million to develop? That’s $1,000 per life in cost. Now add a little profit plus a big multiplier for the research and development not only for this new drug, but also for any projects that didn’t result in a valuable drug. If the drug company charges $2,000, that’s a big number for consumers. But, without a big number, that drug—or many other drugs—would never be developed. After a drug is developed, it’s easy to say, “It only costs $10 per pill to make. They’re gouging their customers.”

Conversely, consider the examples of EpiPen and Daraprim. The price of an EpiPen went from $100 for a two-pack to more than $600. And the price of Daraprim was raised from $15 to $750. These price increases don’t seem ethical because the pharmaceutical companies had already established a market price that they believed would cover their costs. In these cases, the companies are gouging because they can, and because they have monopolistic positions. While the economist in us may say this feels like a weak argument for calling this behavior unethical, the human being in us says the label feels right.

When you consider the millions or billions of transactions that happen every day, the majority reflect ethical pricing. The art of pricing goes beyond ethics; it’s magical. It allows sellers and buyers to find that common point where both parties are better off than before the transaction. Yes, there are some bad apples out there, but we shouldn’t assume the whole bushel is tainted. 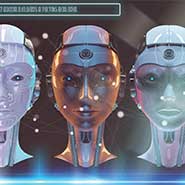 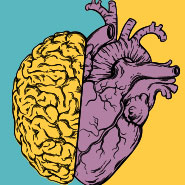 It’s All in Your Head: The Effect of Cognitive Bias on Our Decisions and Our Products 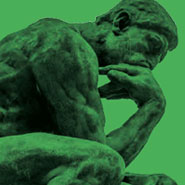 The Legal and Ethical Guardrails for Sound Competitive Intelligence 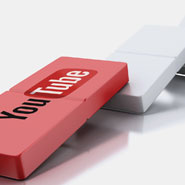 The Unintended Consequences of Products that Work Too Well