Why Your Global Colleagues Hate Meeting With You 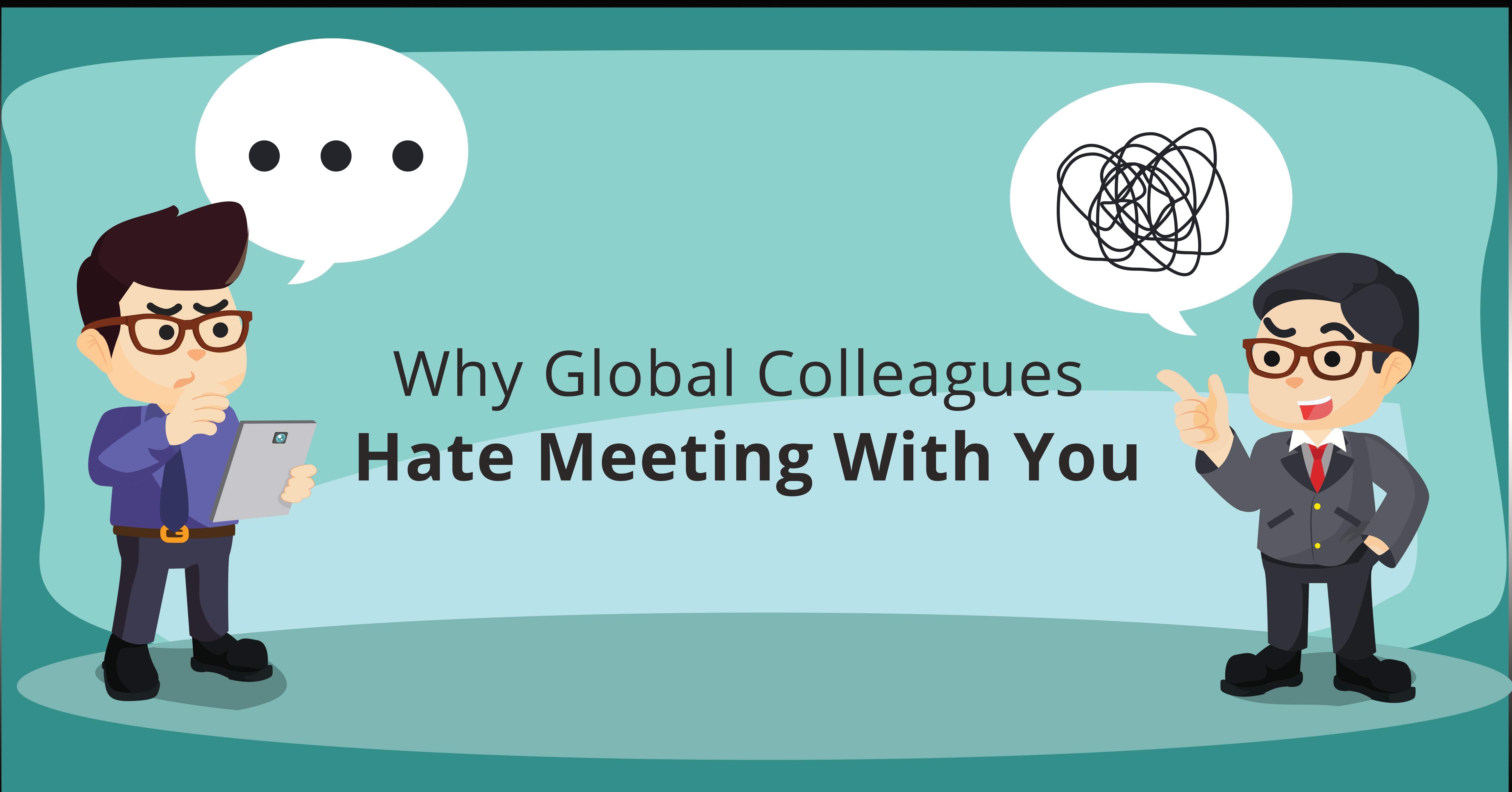 “Let’s go around the horn and each say our piece. Yoshi-san, you first.”

The long silence that ensued was followed by an awkward apology from Yoshi to please repeat the request.

This scenario actually occurred on a conference call I was on, and unfortunately, it is not rare. Perhaps you have also been in a global meeting where a native English speaker unwittingly embarrassed an international member of the team by clumsily addressing them with local vernacular?

Similar incidents are ever more likely to occur as we increase our connections with international colleagues and customers. The McKinsey Global Institute projects that “400 midsize emerging-market cities, many unfamiliar in the West, will generate nearly 40 percent of global growth.”1 In a work environment where English is the de facto business language, native English speakers may not realize that they have a formidable, and often intimidating, advantage over non-native speakers. Not only does this contribute to frustration and anxiety among some colleagues, but organizational research indicates that “asymmetries in language fluency contribute to an us vs. them dynamic common in global teams.”2

Many long-time product management professionals, including executives used to fast and commanding communication styles, fall into the language-asymmetry trap. It’s simply too natural for most of us to speak at our regular pace and in our usual vernacular. Based on a lifetime of global travel, work and residence, I’d like to share some communication best practices I’ve honed over the years when communicating with English-as-a-second-language speakers.

Bonus Tip for Americans
Finally, I’d like to offer a special bonus tip for Americans: we are the only ones in the world who do not use the metric system. If you know you are going to use measurements, make an advanced effort to convert the units to metric. This can also help for small talk. When you tell your global customers that it’s 70 degrees today, they are likely to give you dumbfounded looks. But when you tell them that it’s 21 degrees, they will recognize and appreciate the effort you just made. Similarly, writing 8/11/2018 on a slide may mean August 11 to you, but everyone else uses the ISO 8601 format, which defines that date as November 8. And that is how the rest of the global team will read it. You can easily avoid this confusion by spelling out the month instead: 11 August 2018.

The key to successfully communicating with non-native English speakers is to have empathy for their challenge and potential stress. It may not be your intention to embarrass colleagues but if they don’t understand what you are saying, they may assume that they come across as clueless. This will have a detrimental effect on the organization as well as on your personal relationships.

Multinational companies, such as Honda, Rakuten and a myriad of others, may have switched to English as their official business language, but that does not mean that all the employees excel at it. As native English speakers, we can help ease our colleagues’ pain by making a conscious effort on their behalf. It is my sincere hope that some of this advice will be helpful as you interact with global counterparts.

Have you heard any cringe-worthy vernacular on global team calls? What are some of the best practices you have developed when speaking with non-native English speakers?

Abdul is a B2B marketer, fierce customer advocate, digital and future enthusiast, and an all-around curious guy. When not expounding about all things marketing, he can usually be found outside climbing trees with his kids. Connect with Abdul at www.linkedin.com/in/rastagar.

Social Media Ethics and Governance, a model from Cisco

On Being a Pragmatic Institute Instructor [Podcast] 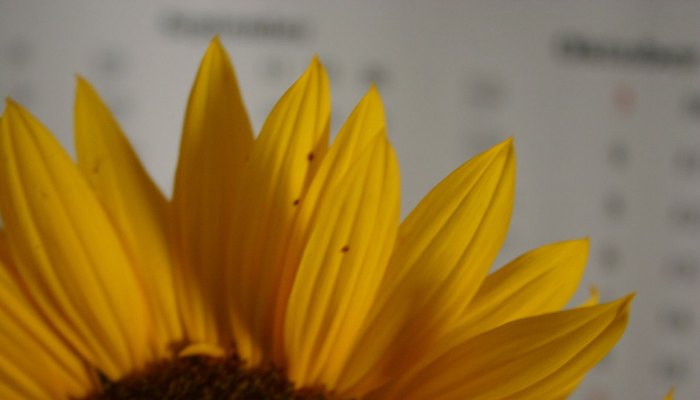