This Is Not a Drill: How Bad Design Caused Hawaii’s Missile-Warning Fiasco

On January 13, 2018, more than one million residents of the state of Hawaii received an emergency alert on their smart phones, warning them of an inbound ballistic missile. The warning instructed people to “seek shelter immediately” and finished with the ominous sentence, “This is not a drill.”

The message, however, had been sent inadvertently by the Hawaii Emergency Management Agency during routine testing. It took an excruciating 38 minutes for the state to send out a cancellation notice. The initial reason reported to the press was that “The wrong button was pushed.” Unfortunately for most Hawaiians, those 38 minutes were spent in fear and hysteria as panicked residents called loved ones to wish them emotional farewells.

It is tempting to blame the emergency management official who made the mistake. However, as the Hawaii Emergency Management Agency released an image of the offending screen, it became obvious that the incident resulted from the poor interface of Hawaii’s warning system, causing the operator to inadvertently select the wrong option.

The episode is reminiscent of the 1986 song, The Land of Confusion by Genesis, in which a confused President Ronald Reagan accidentally presses the “Nuke” button when he actually means to call the nurse. Sadly for the residents of Hawaii, this error was no laughing matter. 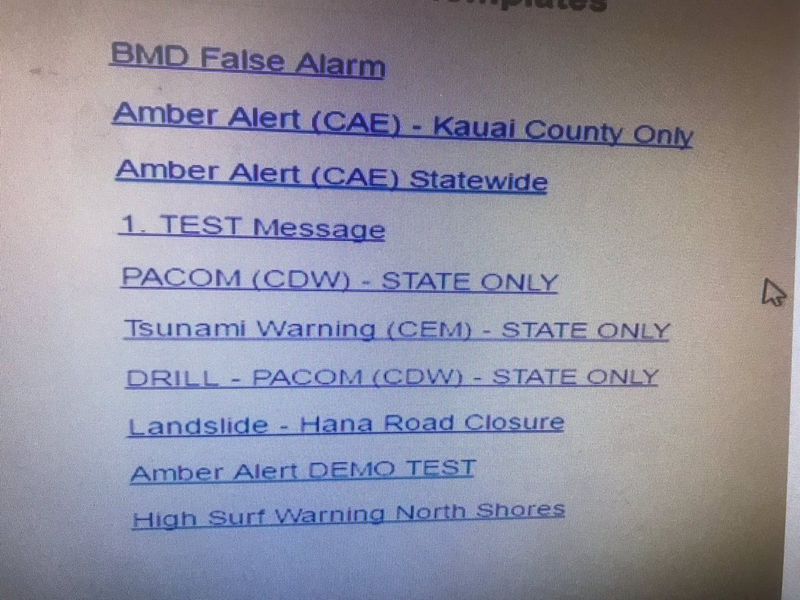 Good Design Is Not Just For Aesthetics

There is a common misconception that design is just for aesthetic purposes and therefore necessary only for consumer applications. The reality could not be further from the truth, as the state of Hawaii just found out the hard way. User-centric design, a design philosophy that focuses on usability and user behavior, would have helped avoid this public relations debacle.

The image of the state warning system indicates that only minimal planning went into its design. It is composed of an illogical and seemingly random listing of alerts and test drills, giving the operator a high likelihood of clicking on the wrong missile warning link. And it offers product managers a fascinating case study in proper UI development.

What’s required is a more intuitive interface that does not force users to guess or search for the actions they must take. In addition, it must incorporate standard safeguard processes to minimize the possibility of the notorious “fat finger” error, as well as provide a straightforward cancellation mechanism.

From the image, it is not clear which of these design features actually exist. However, given the outcome and judging from the poor design, it is fair to assume that none of these options are available. A single one of these would have reduced the likelihood of a false alarm. All of the above together would essentially eliminate an erroneous false alarm.

Hawaii’s fiasco is a predictable consequence of bad design. And it is likely quite common among government agencies across the globe. A more user-centered design approach would have avoided this sad incident. It is an unfortunate lesson that all product managers must take to heart when building their product.

Abdul is a B2B marketer, fierce customer advocate, digital and future enthusiast, and an all-around curious guy. When not expounding about all things marketing, he can usually be found outside climbing trees with his kids. Connect with Abdul at www.linkedin.com/in/rastagar. 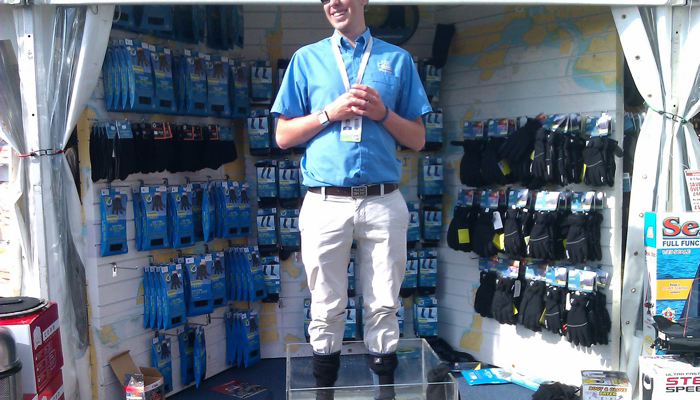 Crafting a demo that sells