The Weak Leak in Your Growth Funnel

When it comes to growing your business, you can plan all day long, but if that plan doesn’t deliver results, it’s all for naught. In a recent Pragmatic Institute webinar, Paul Schwada, managing partner of Locomotive Solutions and author of 8 Blocks: The Critical Realities for Growing Any Business, shared where to find the weak leak in your growth funnel (hint: it’s often in the math) and how to strengthen it. Here’s a sneak peek.

Robert Burns had it right in his 1785 poem To a Mouse when he said, “The best-laid schemes o' mice an' men / Gang aft agley,” or as we say it today, “The best-laid plans of mice and men often go awry.” You can plan and plan, and plan some more, but you really won’t know if your plan is viable until it’s put into execution. Unfortunately, most of the time, we focus our energy on making the plan, forgetting to define the current and future reality of the situation or executing anything we’ve just spent so much time developing.

Paul suggests we will find more success when we turn the common approach of defining reality, making the plan and executing on its head. Instead of spending our energy in the middle section, he says we should spend the lion’s share of our time and energy on the bookends: defining reality and implementation. After all, we can’t even know if our plan works until we’ve tried it, and we can’t build a plan until we know what our customers want.

Of course, plans are an important part of the puzzle. It’s just that they’re not everything. If your plan fails to deliver, look first at the math behind it.

In sales, there is a well-known funnel. It starts at the top with the wide end that includes all possible customers a company could have. They then fall through the funnel to the smallest portion, at the bottom, where they buy and become customers. It’s pretty simple in its delivery, and most people understand how the sales funnel works.

At each portion of the sales funnel, as people flow through, the numbers get smaller and smaller until you have a tiny percentage of potential customers who actually become paying customers. And as much as it seems counterintuitive, the end is where you should begin to develop your strategy for successful growth.

In round numbers, if you want to close 1,000 new customers in the next month, you have to determine what your close rate is. If it’s 30 percent, which is somewhat average, you need to have more than 3,000 proposed customers, the next level back in the funnel. And if you could successfully move 50 percent of your qualified leads to proposed customers, you’d need to qualify about 6,500 people. If only 10 percent of your leads are qualified, you need 67,000 leads to enter your funnel. And let’s say that you run a specific marketing initiative to drive these results, and roughly 5 percent of the people seeing your ad or outreach effort become leads, you need to target a larger group of 1.3 million. All to get 1,000 new customers.

Since all components of the growth funnel are interconnected, changing just one number can result in vastly different incomes. That’s why, as you’re building your plan, you want to say what an acceptable range of results would be. Do you have to have 1,000 customers? Would 950 be sufficient? Would you be able to handle 1,500? With a range instead of an exact number in mind, you can have a better sense of where you’re heading. And that’s good for everyone on the team, from decision makers to the project managers directing development to the salespeople who are looking to drive leads and conversions.

So what’s the weak link in your growth funnel? It may well come down to math. Creating success goes beyond planning and having lofty goals. Truly, you need the metrics to back up your strategy. If you haven’t run the numbers, how can you know where you need to be?

Pull out your calculator and a pencil and create numbers that work for your team. That’s how you’ll transform your weak link into your greatest strength.

Pragmatic Institute (formerly Pragmatic Marketing) has continuously delivered thought leadership in technology product management and marketing since it was founded in 1993. Today, we provide training and present at industry events around the world, conduct the industry’s largest annual survey and produce respected publications that are read by more than 100,000 product management and marketing professionals. Our thought-leadership portfolio includes the Pragmatic  Framework, eBooks, blogs, webinars, podcasts, newsletters, The Pragmatic magazine and the bestseller “Tuned In.”

To learn more about our courses and join the growing international community of more than 150,000 product management and marketing professionals trained by Pragmatic Institute, please click here. 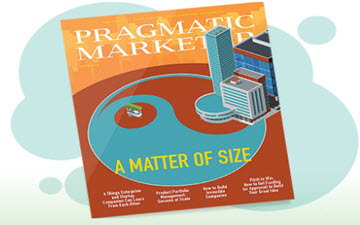 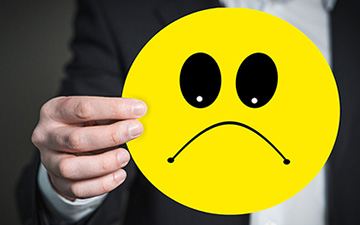 Leverage Marketing’s Expertise
Why Should Sales NOT be in Charge of Pricing? 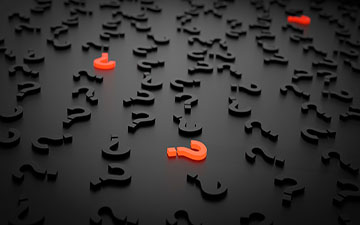 How to Build High-Functioning Teams 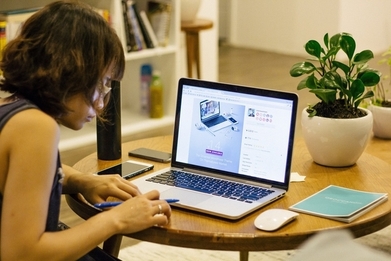