The biggest difference between hardware and software products is the incremental cost to producing the next unit. Software has practically zero incremental costs.  Hardware on the other hand has a hard cost to building the next one.  There are parts and manufacturing and logistics and … 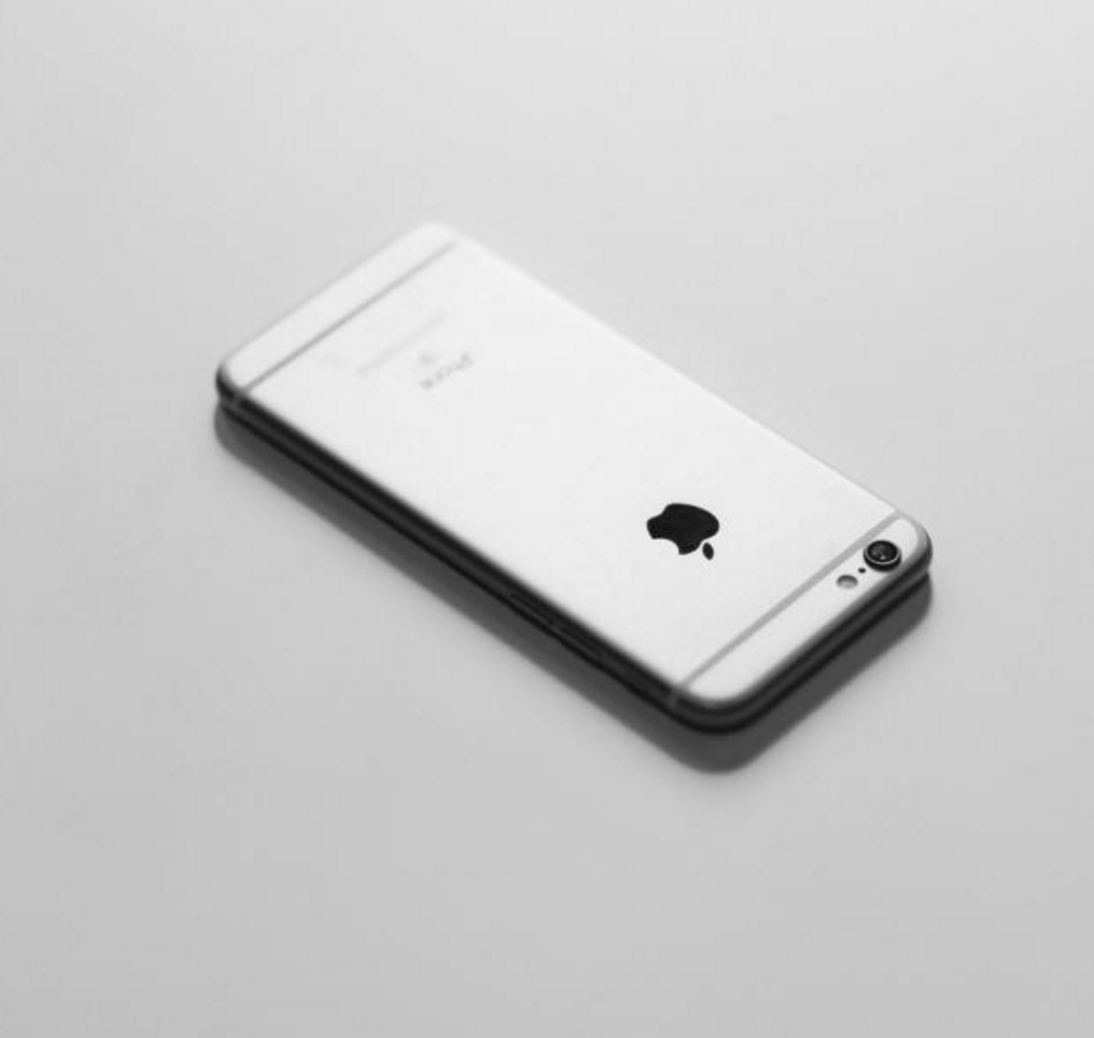 One pricing technique that software companies have used for a long time is to build a fully functional product, then create sub products by using software switches to turn off some features.  This enables them to sell a lower priced lower featured product to win business from their price sensitive customers.  Then they offer upgrades to those same customers.  When a customer buys an upgrade, they can easily flip the software switch to turn on that capability.

Tesla is breaking that mold.  When you buy a Model S, it is configured the same as every other Model S (with the exception of the amount of battery in the car).

You may have heard of Tesla’s ludicrous mode which lets the car accelerate from 0 to 60 in 2.8 seconds.  Without it, your Tesla will take a ridiculously long 3.5 seconds to get to 60 mph.

Here’s what I love: Every Tesla Model S is shipped with the ludicrous hardware installed! 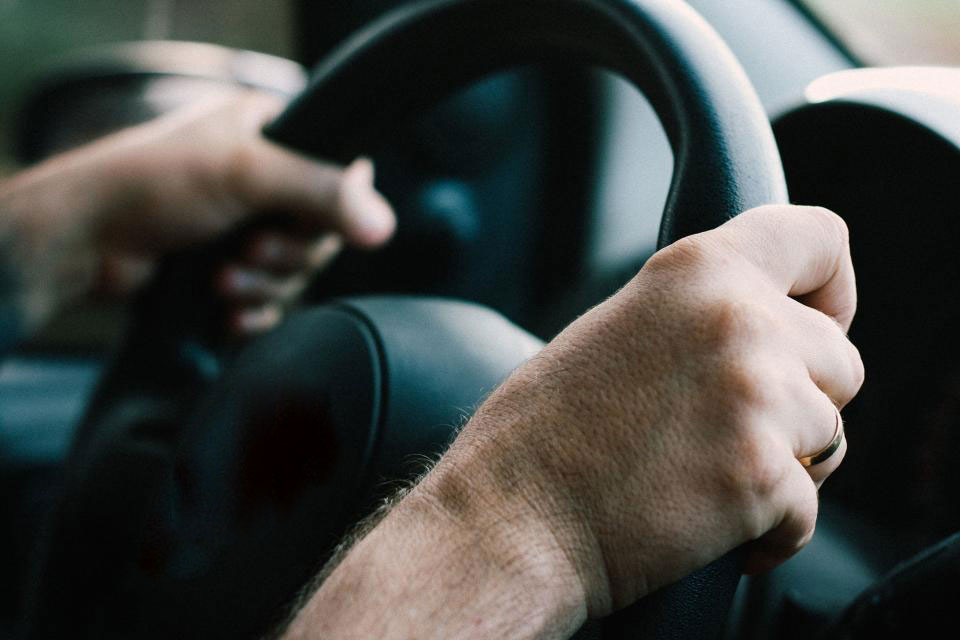 If you want to purchase that capability, you only have to pay a few thousand dollars.  Tesla can turn it on using software.  They have $20,000 worth of possible upgrades to your Model S.

Imagine if all iPhone 7’s had 256 GB of memory installed, but when you bought a 32 GB version they only turned on 32 GB.  Then, if you were running out of memory you could buy an upgrade from Apple.  To be fair, this may not be a smart move because many people who buy the higher memory do so because they don’t really know what they need.  They could then buy the lower end version and upgrade only if they need it.

If you are a hardware manufacturer, how could you use this?  Many hardware products have software or firmware running on them.  In this age of the Internet of Things many devices are accessible on the cloud.  What capabilities could you turn on using upgrades?

When You Should Use Cost-Plus Pricing

Product Management Software Will Not Fix Your Broken Product, But Knowing the Answers to These 6 Questions Might