Strategic Frameworks to Manage in a Post-COVID-19 World 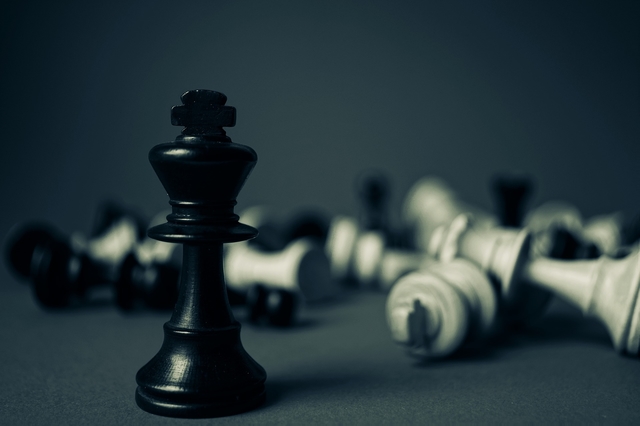 In technology circles, the term “disruption” conjures images of positive shaking of the status quo by derivative, innovative offerings that make the user’s life easier. COVID-19 has absolutely disrupted markets and society, but the current disruption has nothing to do with classical market forces or any underlying technology. It’s based on political and social drivers—two variables in the commonly used PESTEL framework, a tool used by marketers to analyze and monitor the external environment.

Take a moment and look in your email inbox: It’s likely filled daily with messages of disaster preparedness. Every consulting company is writing about how to cope with the virus, implications and long-term adjustment to the “new normal.” We posit a contra idea to consulting firms. The question isn’t, “How do you prepare for the next government shutdown?” You can’t. The real question is, “Can you prepare for a 1929-type Great Depression that fundamentally and permanently alters supply and demand?”

Companies that operate predominantly in a virtual business or can shift to a virtual business can address some of these current disruptions—including government-mandated closures. These businesses don’t require physical facilities and factory activities. But even companies that find it relatively easy to conform to “flatten the curve” mandates with remote working can’t escape the only curves that truly matter in business: supply and demand curves.

Even if all businesses re-open tomorrow, companies may find that a customer’s willingness to pay has eroded, including for services that are in demand today (e.g., streaming entertainment, grocery delivery, restaurant delivery). From a social driver standpoint, perhaps beards and gray hair become the new norm with everyone not keeping up to date on their grooming. As celebrities and other media influencers showcase their new, authentic-self look, there goes the demand for razor blades and hair dye.

These shifts in consumers’ attitudes change their priorities, with a longer lasting effect than temporary economic conditions. The Economic Policy Institute describes what a recession does to families as economic scarring, and it lasts generations.

This scarring mindset among consumers transcends individual behavior and carries over to the corporation. For example, a CIO might become risk averse and not want to risk their purchase decision on a bleeding-edge technology. Rather, they may adopt the “nobody ever got fired for buying IBM” mindset because they have two kids to put through college.

In the current coronavirus crisis, Gallup’s Economic Confidence Index indicates that American attitudes toward the economy has had the largest single-month drop ever, from +22 in March 2020 to -32 in April 2020. This indicates a huge rearrangement of priorities for nonessential products and services.

Learning from the Past

Boutique website Mental Floss illustrates success stories of companies that incrementally improvised and subsequently thrived during and after the Great Depression, all while watching their peers struggle or die. The examples, which span different offerings, all have one thing in common: Beyond the trite advice of cost cutting (when is that not the cheapest advice you can give?), each success story shows an ability to shift the perceived value equation by offering a different marketing mix and/or new product(s) specifically suitable at the time.

The overall strategies involved differentiation through diversifying, adding, modifying or incenting customers. When Prohibition created a temporary halt to beer production, brewers diversified by producing milk. With the rise of the Golden Age of Radio, Proctor & Gamble added this technology as an additional media channel to existing print marketing—which helped one of its most commoditized staples, soap. A guitar maker modified its existing guitar-body design to make it less expensive and provide a deeper resonance. Movie theaters incented audiences by offering prizes for attendance.

If the two are misaligned, you’ll fail. In the coming months, this fundamental economics principle will prove critical in one major aspect: Cost cutting is relatively easy; creating willingness to pay is not.

Who Dies and Who Thrives?

Companies with offerings that aren’t attractive in the long run naturally decline; COVID-19 might just accelerate existing issues. Companies that will thrive include those with business models and options to lower their own production costs or position their offering as unique for the upcoming, extraordinarily tough market conditions—or both. An example of that is VMware, which thrived after the dot-com crash of the early 2000s.

It's important to understand that there are winners in both overall product categories as well as individual companies within those categories. With remote working becoming the norm, for example, all conferencing companies are thriving. The number of Zoom’s active daily users (DAUs) has jumped from 10 million in December 2019 to more than 300 million in April 2020.

Yet, when Google announced Google Meet as a Zoom competitor, Zoom’s stock dropped as much as 7%. Porter’s Five Forces in action became apparent. Before this, Zoom was a dominant player beating Microsoft and Facebook’s weak competing offering. From a competitive intelligence perspective, the question is not why 7% drop but why only 7%? The answer depends on what one believes the intensity of rivalry (Porter’s concept) is going to be in the new normal: Is Zoom going into a price war to keep its market share? What is Google’s history in entering (late) into a category?

Scenario-directed strategy is a great tool for looking at proactive strategic moves that cut across different scenarios, survive as many different futures as possible and are actionable. FedEx’s decision to reduce its dependencies on the U.S. postal service is a perfect illustration. COVID-19 only accelerated the move.

The pandemic also has made clear the need for the world to diversify its supply chain. Specifically, China is a source of cheaper inputs for so many industries but is now perceived as a threat to global supply chain management.

From an economic standpoint, as tempting as cost-cutting is and as strong as Wall Street’s focus is on short-term results, neither are sustainable long-term strategies. Leadership means using Porter’s Five Forces to carefully examine all sources of bargaining power in your industry. Specifically, high-tech companies should never again let one supplier corner the profitability of the industry. Ingenuity will not only come from the creation of new products, but also from visionary supply chain modifications.

But scenario-directed strategy alone isn’t enough. The stumbling block is not in imagining a “brave new world,” but in imagining that you are there alone. You are not. This is an opportune time to use war games to distinguish yourself while everyone else is referencing the consulting industry—which points everyone to the same set of resources.

Alok Vasudeva is a technology research expert and the co-founder of Competitive Marketing Summit. Connect with him on LinkedIn.

Ben Gilad, PhD, is founder and president of the Academy of Competitive Intelligence, and is considered a leading developer of competitive intelligence theory and practice in the United States. He is a former associate professor of strategy at Rutgers University’s School of Management and author of multiple books on competitive intelligence. Connect with him on LinkedIn.

Helen Rothberg, PhD, is a professor of strategic management in the School of Management at Marist College, and senior faculty in the Academy of Competitive Intelligence. Connect with her on LinkedIn. 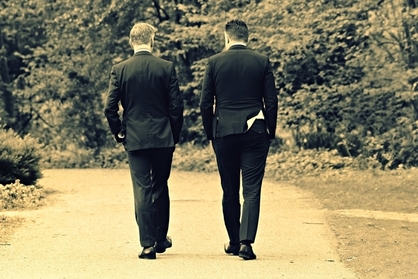 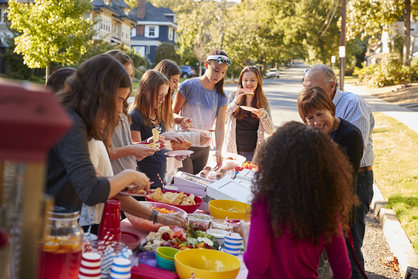 What is an online community? 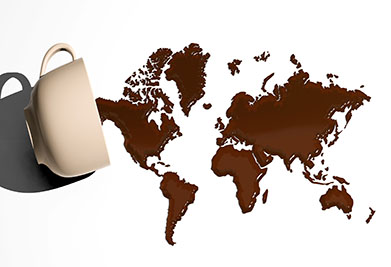 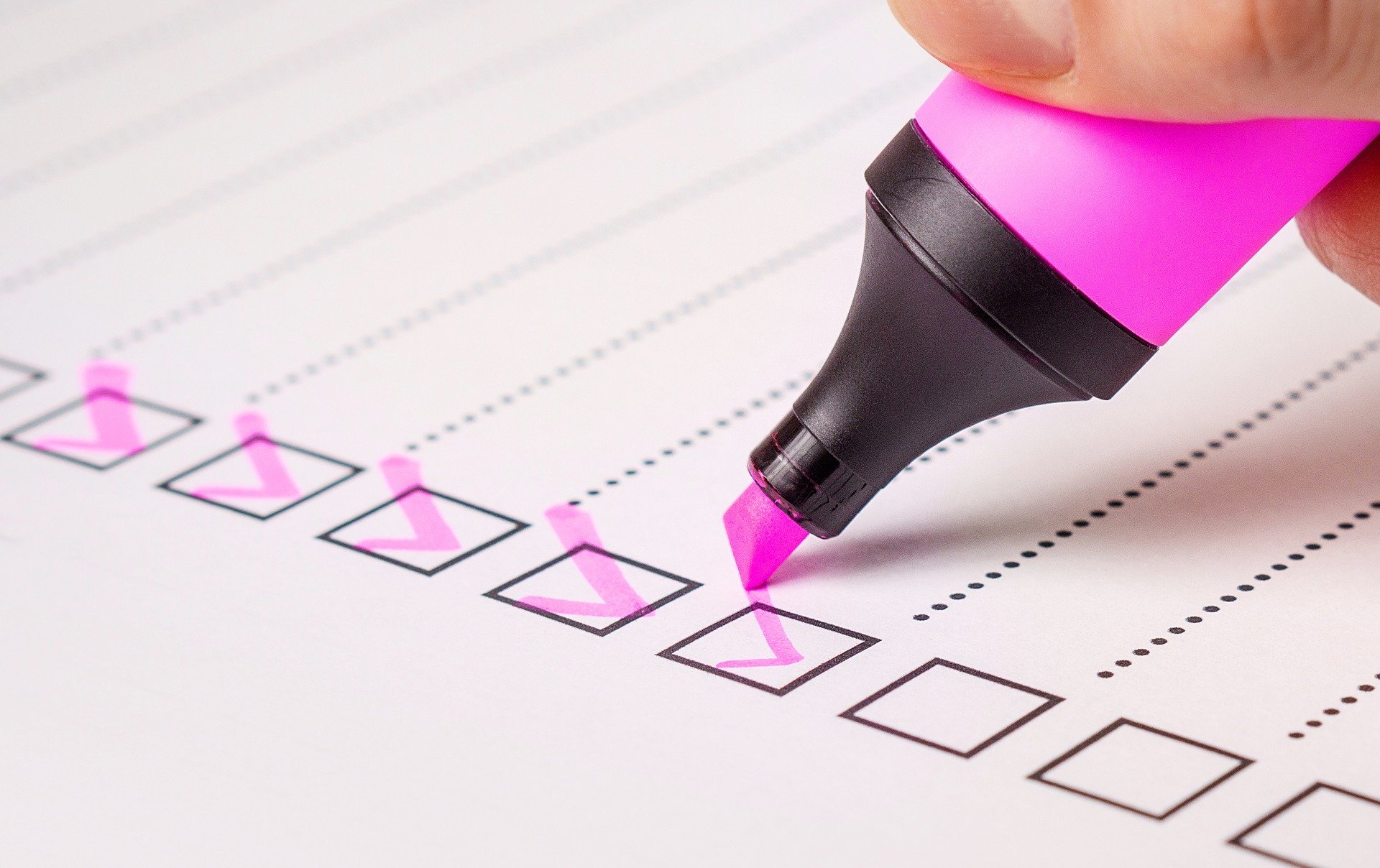 The Key Hard and Soft Skills for Product Marketers 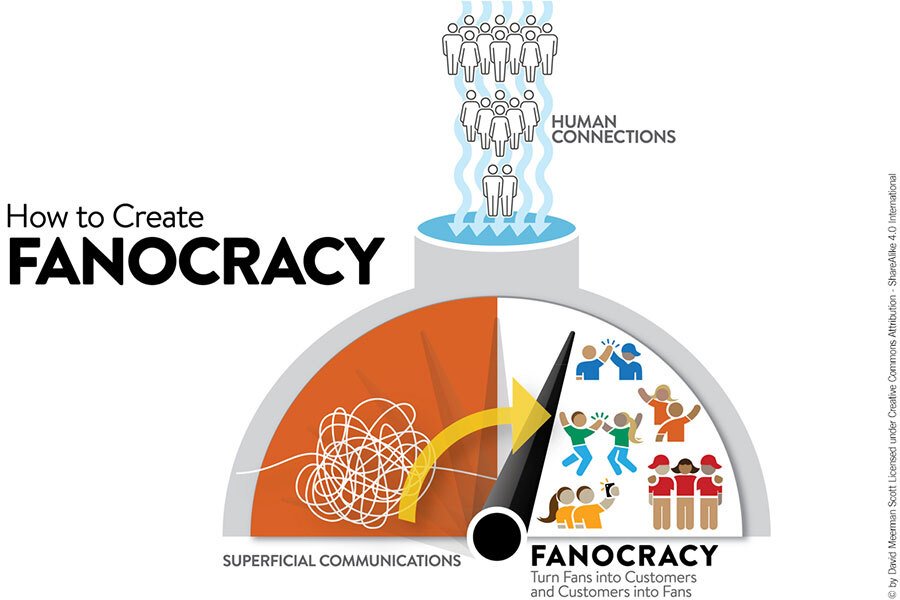 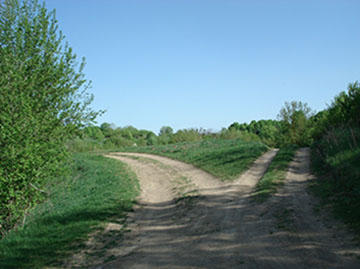 Making the Transition: From Product Marketing to Platform Marketing