By David Daniels Jan 24, 2010
I often get asked how important social media is to product marketing efforts. It’s one of the few “it depends moments” I have, before responding. There is so much hype surrounding social media it’s easy to get caught up into believing that you’re not doing what all the cool kids are doing.

What adds to the hype is the explosive number of “social media consultants” on the scene. My friend Jay Baer (@jaybaer), a social media strategy guy really nailed it in his post “Attacking the Social Media Lynch Mob”.

“For most of the past year, there’s been a barrage of blog posts bemoaning the social media gold rush, and the number of self-proclaimed experts that seem to propagate like pink eye in a kindergarten class.”

Most of my readers are in B2B technology companies and their social media efforts range from denial (regrettably clueless) to damn the torpedoes, full steam ahead (tactics without a strategy). A few are thoughtful and strategic. The facts speak for themselves, with participation in social media continuing to explode.

How are your buyers and customers using social media?

Do yourself a favor and do some homework. Tools like Technorati and Social Mention can help you determine what is being said, where it’s being said and who is saying it. If you’re selling a technology product, there is an almost 100% chance someone has said something about your product or company (and some times it’s not very flattering). Most technology buyers are savvy enough to conduct online searches as part of their buying due diligence. If they see a lot of negative, it could mean your company is not going to make the short list (ouch).

Your buyer persona research should lead you to where your buyers are going to get information. Don’t rush out and start a social media blitz if the buyers you need to influence aren’t there.

Where do I start?

Start by learning. Pam Dyer (@pamdyer) has a post with some good tips: “Strategy Before Tactics: The Basics of Social Media”. Then listening (Technorati and Social Mention). Be genuine and don’t let your Marcom or PR folks turn your social media efforts into watered down corporate speak. 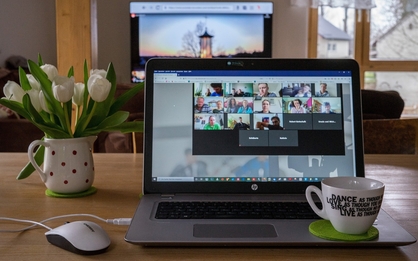 How COVID-19 Is Redefining the Future of Customer Advisory Boards

The Most Common Marketing KPI Mistakes 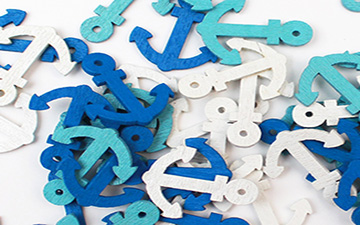 Product Manager vs. Project Manager
The Ultimate Guide to Positioning