Editor’s Note: The following is adapted from co-author David Meerman Scott’s upcoming book, Fanocracy: How to Turn Fans into Customers and Customers into Fans. It released in January 2020. 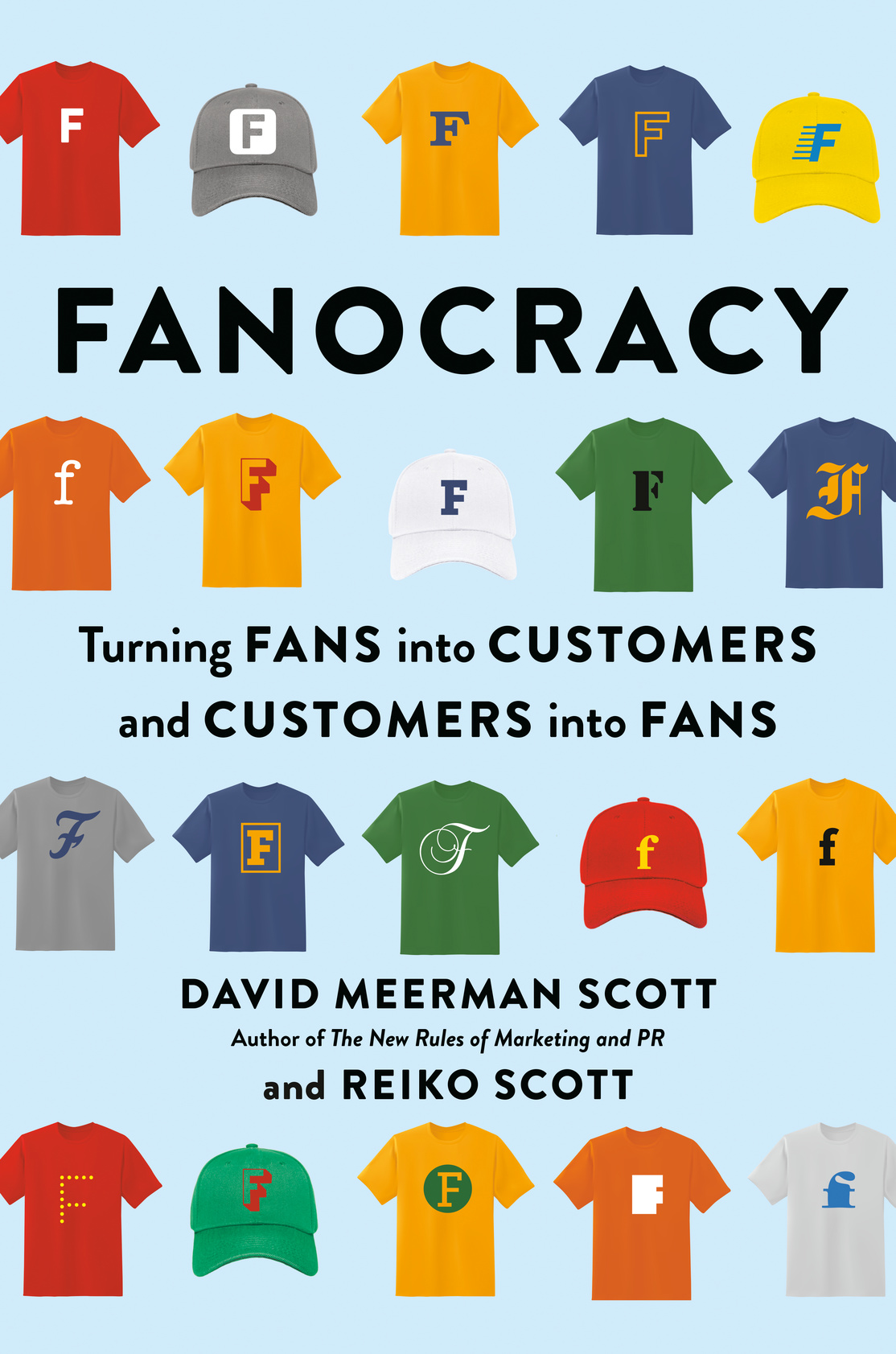 Marketers today recognize how the automation of our world holds tremendous opportunities for their business. However, many of us act as if that’s the only option.

From banks to athletic brands and airlines, companies gather data on us. When we search for something on the web, that history follows us. It surfaces advertisements based on what the algorithms have learned about our past behavior. Facebook and other social networks deliver content based on our recent clicks. Our Netflix viewing habits dictate the movies and television series that are featured when we look for something new to watch.

As we roll out artificial intelligence in marketing, it’s essential that we remain vigilant about keeping the human aspects of our marketing intact. As customers become more comfortable with and experienced in their interactions with AI programs, they learn to detect when they are communicating with a machine rather than a human.

I predict that, in a world of AI, people will crave true human connection even more. It’s something I wrote about in my new book Fanocracy: Turning Fans into Customers and Customers into Fans. I wrote the book with my 26-year-old daughter, Reiko.

When we step toward a future of robots and digitized problem solving, we often sacrifice our individuality as well as that of our clients. This sacrifice becomes all too apparent when the data gets it wrong. Examples of this include:

As a consumer yourself, do you sometimes feel like part of a string of numbers? Or another email address unknowingly added to a list of untold millions of other addresses? What do the numbers, lists and facts you collect mean? Does it feel like companies have turned you and your family into an abstraction? Have they separated themselves from the you that is your story?

You can shout as loud as you want in a satisfaction survey, but do you feel like you’re being heard? What do you do? Like our New Jersey grill aficionado who takes pride in his cherished cookouts, you might decide to move on to the next brand.

This is the process of dehumanization, and it deprives customers of their ability to have their own thoughts or feelings. In short, technology cannot re-create the emotional weight of decisions made by a person who’s spent their entire life forming their own personal story.

That essential piece will always be missing when digital dominates the experience. The only way to reverse the trend is by learning how to explore the emotional significance of the decisions that your clients make, and you achieve this by understanding their stories.

David Meerman Scott is an internationally acclaimed business strategist, entrepreneur, adviser to emerging companies and public speaker. In addition to Fanocracy, he is the author of 10 previous books, including The New Rules of Marketing & PR.Follow him on Twitter or connect with him on LinkedIn. 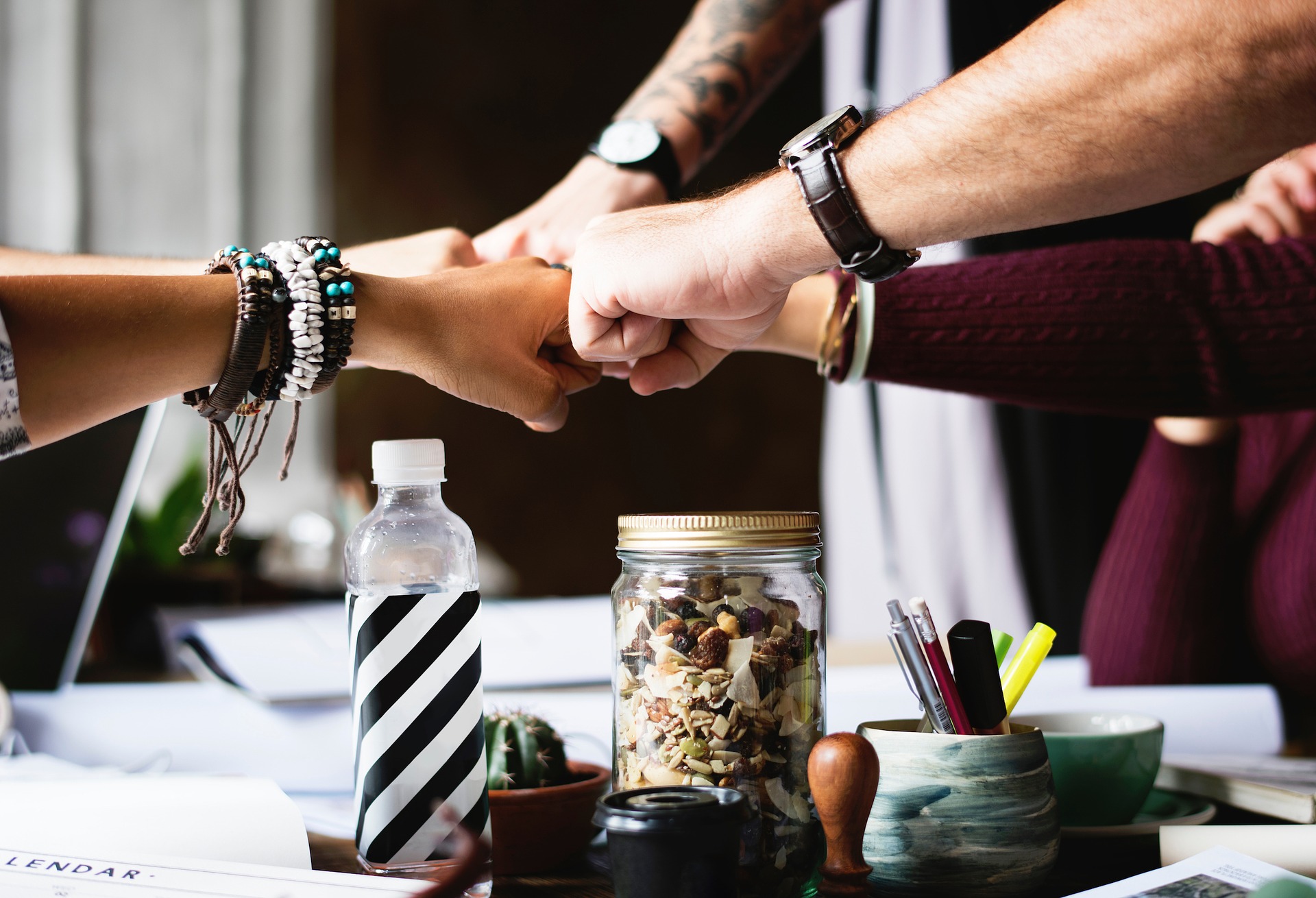 What kind of leader do you want to be?

Learn How to Build Successful Sales Partnerships in the New Issue of Pragmatic Marketer
Why Should Sales NOT be in Charge of Pricing? 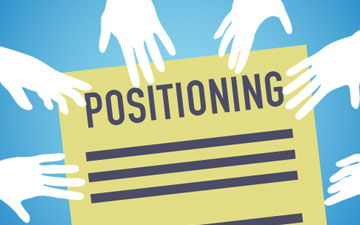 Who Should Own Product Positioning? 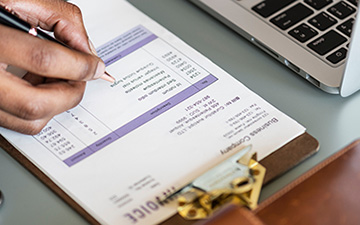 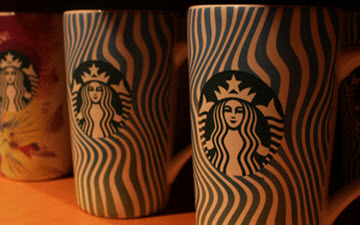