Apple announced both the iPhone 8 and the iPhone X at the same time. Was this a mistake? Time will surely tell, but here are some thoughts from a pricing guy. 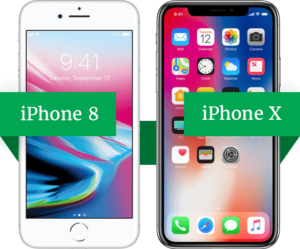 However, this time they did something unique. Apple also announced the iPhone X. A phone with supposed radical innovation at a much higher price point. This may end up causing them a problem.

Imagine there are three basic buyer behaviors: People who buy the newest Apple phone every year; people who wait two or three years before buying their next Apple phone; and people who use Android and are thinking of switching.

The people who upgrade their Apple phones every two or three years have a harder decision. They could spend a ton and wait a long time for the iPhone X, they could buy the “new” iPhone 8 or they could save money and buy last year’s model, the iPhone 7. This is not an easy decision. It is feasible that many buyers use the following logic: “I like buying the best Apple has at the time, but the iPhone X is so expensive and I have to wait. Since I’m not getting the latest, the iPhone 7 is probably good enough.” This implies that one key buying criteria is the ego of having the latest and greatest phone. That one buying criteria was removed from the iPhone 8 with the announcement of the iPhone X.

What about Android users? From what I’ve heard, Android phones tend to be more technologically advanced than Apple phones. Hence there are only two reasons Android users would want to switch. First, is if the iPhone X is so technologically advanced that they want it. Second, is if they are in the Apple ecosystem and want to get their phone into that ecosystem. The latter group likely behaves a lot like the group that upgrades their phone every two or three years.

So far, everything points to iPhone 8 sales not going well. Yet, it’s possible that by announcing the high-priced iPhone X, it makes the iPhone 8 look cheaper. Maybe people who normally buy last year’s model will decide to buy the iPhone 8 instead.

To summarize, it’s not clear who will buy an iPhone 8. Surely Apple will sell some, but it seems unlikely that sales will come near iPhone 7 sales. If there is a supply issue with the iPhone X, it is possible that overall iPhone sales will drop. It is almost as if Apple released a new high-end phone (iPhone 8) and obsoleted it at the exact same time. As always, time will tell if they were right.

The lesson to take away from this is that whenever you change your product portfolio, be clear about who you think will buy which product. You should know the market segments and how they make decisions. 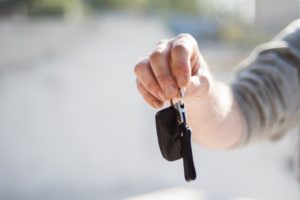 The Power of Corporate Strategy: Amazon and Whole Foods
The Goal Is Crucial to Pricing 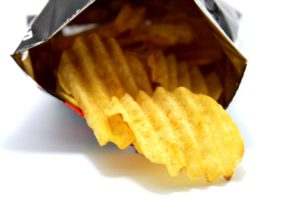 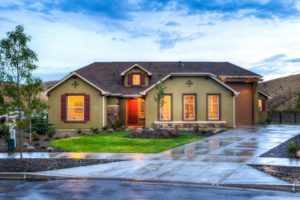 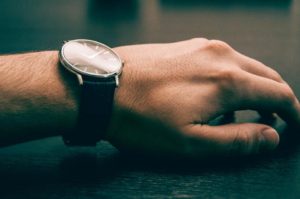 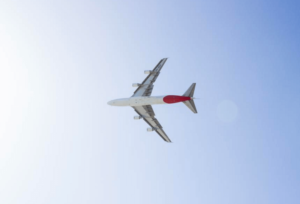 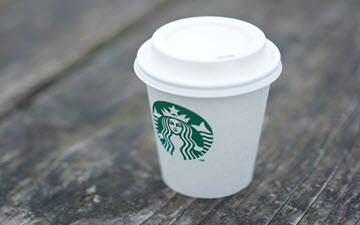 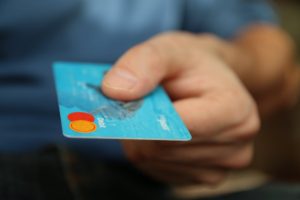